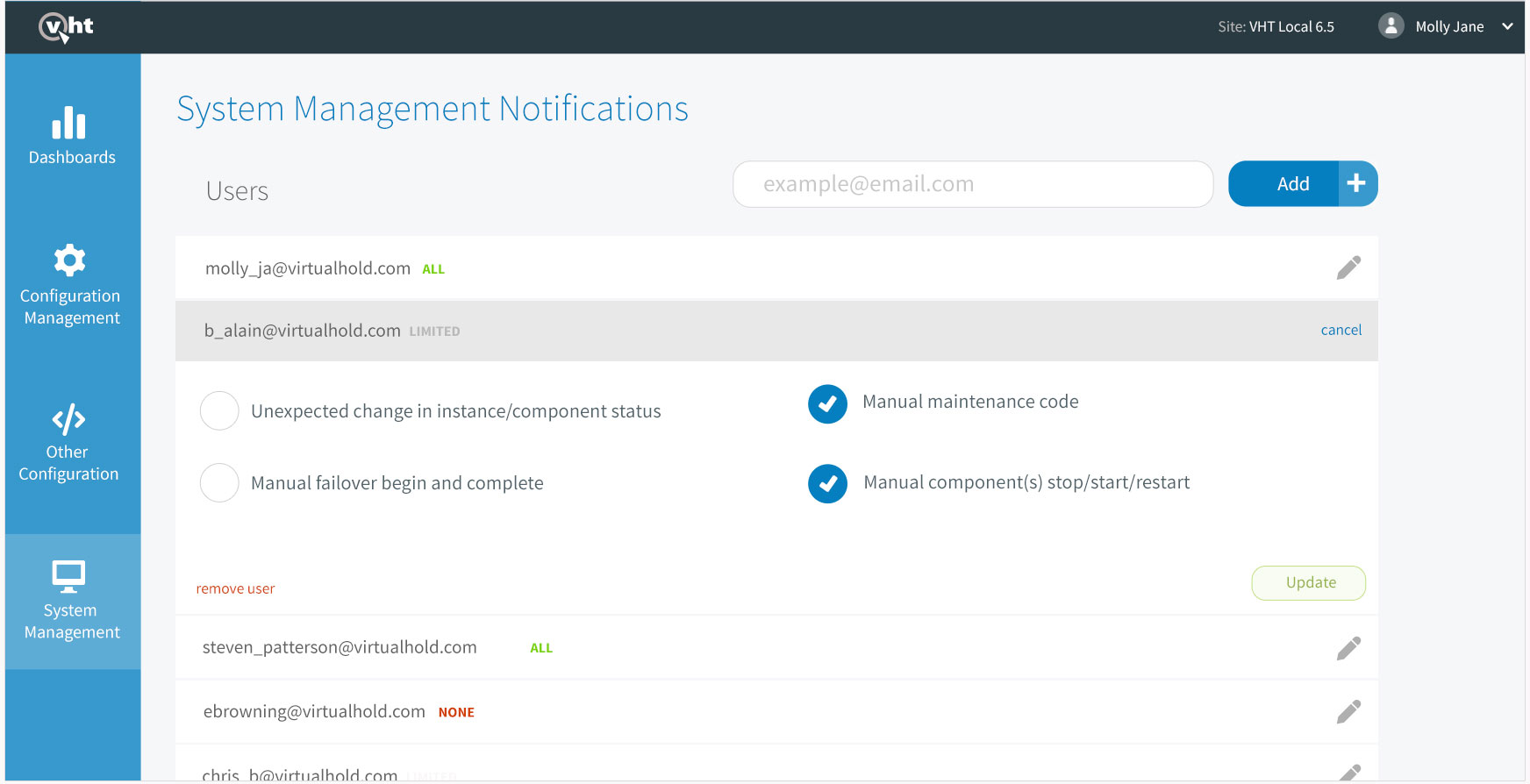 You may not have heard of VHT, but you've probably used their technology. They pioneered telephony software to allow customers to have the option to be called back instead of waiting on hold. While they had done an amazing job in the customer support market, they wanted to provide value in a few more verticals.

That's when we came in to help build a new product. The development progressed quickly and we soon found ourselves at an MVP deliverable with their first signed contact.

Once the new product development was stable, we identified a potential problem with the HTML and JavaScript skills of the team. They had received a project from another vendor that had performance issues that nobody internal could fix. It was then that we asked to switch teams and apply our knowledge of front-end technologies to help build a platform that became the basis for all of their web applications.

We put an emphasis on code reviews, pair programming, and open communication about development direction so that we could increase the skill level of the entire team. By the end of our training role at VHT, we had greatly increased their front-end knowledge, helped them hire a specialized developer, and built a common library to manage their workflow and CSS style library.

We also helped make visual decisions based on research and incremental changes, allowing the team to focus during the incredibly difficult process of entirely redesigning their web based software.

We began our work with a Ruby project, then moved to maintaining a web project starter kit created with Node, NPM, Bower, and Browserify. We built a common style library that was based on Bootstrap so the team had grid and component documentation they could reference as they rotated different people onto the front-end team.