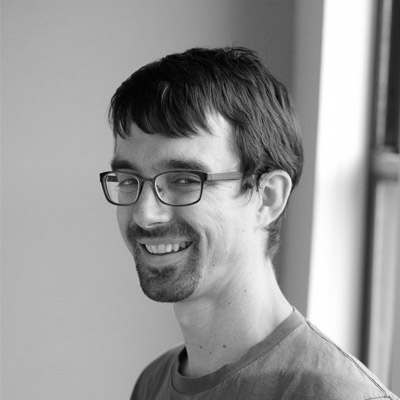 The founder of Coffee and Code, Jon has worked on a multitude of projects with technologies including JavaScript, Ruby, Rails, PHP, Python, and Django. His love of web programming led him to countless hours of self learning and creating websites and applications for various hobbies.

He is an active supporter of the local tech community, is an admin of Cleveland Tech Slack, has led multiple meetup groups, and spoken on various topics. He is also very open to helping other people get their start in the industry by mentoring and and will gladly share his own journey with others.

Jon is an organizing member of Cleveland Givecamp, an annual event that brings ~200 volunteers together for a weekend of technical assistance for the area’s non-profit organizations. It is the largest GiveCamp event in the United States and has served about 90 different non-profits since it started in 2009. Jon has volunteered at each of the events and Coffee and Code continues to be a financial sponsor as well.

He has a wonderful wife who was a chef at the Flying Fig in Cleveland and ran an amazing catering company called Fire and Ash, has a cat named Dr. Tako, and and endlessly energetic programmer-in-training (and diapers) at home.